The concept is simple and organized, the newspaper is designed modular and based on complex articles in time being a a humorous newspaper.

In full financial crisis in Romania, on 5 September 2011, in Pitesti, appeared a brave weekly newspaper: Bitpress.ro Magazine. It was the perfect solution for 2011 as a news portal that www.bitpress.ro can survive. Many newspapers have been closed during this period and the population felt the need to read a newspaper, a good newspaper.

Is was a weekly humorous and highly appreciated by the inhabitants of Pitesti, but after one year is returned online on bitpress.ro.

A COLLECTION OF INTERIOR PAGE DESIGN AND COVERS.

This site uses Akismet to reduce spam. Learn how your comment data is processed. 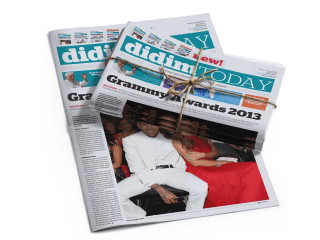